Social Gaming in the future 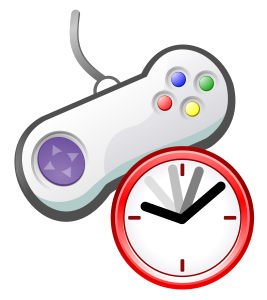 Image via Wikipedia
There's a whole lot of fun in store for the future! With some of the top internet and media companies vying to win the battle for your leisure time. Who will be the king of social gaming? Will it be Apple, Disney, or Google? Maybe a smaller business will come up with sometime new, or perhaps Zynga with their super popular line up of games like farmville will be the next big social site.

Several big businesses have noticed that the next big idea in the development of the social internet is connected to games. Gamers especially the casual ones are now a huge market to cater too. What used to be the domain of young kids and teenage boys are now the new medium for interacting especially after the popularity of casual games on Facebook. Now even more women and people in the 30+ age bracket are joining in on the fun and...
senior citizens are at play online too.

The new trend in the rising popularity of online multiplayer "fun games" is gaining followers of all ages and goes beyond the boundaries of countries. In fact more and more people will play to communicate. There will be less "translation" and more actions involved. The development of social gaming will focus on lighter and easier games that connect people without the complications of detailed instructions and difficult tasks or goals.

Social gaming will be easy like twitter with less typing, bur more visual and relying on colorful graphics. Interaction between people will be built in and the games will be based on addictive themes and storylines that have many repetitious actions that use time-based rewards to keep players coming back for more. 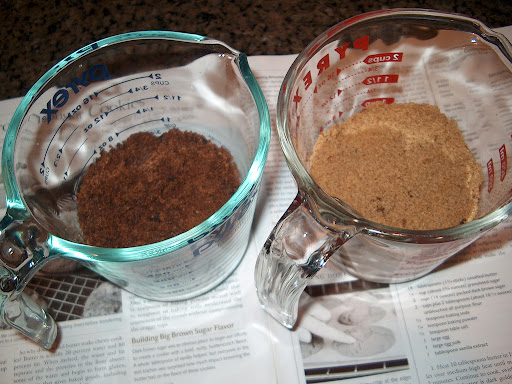 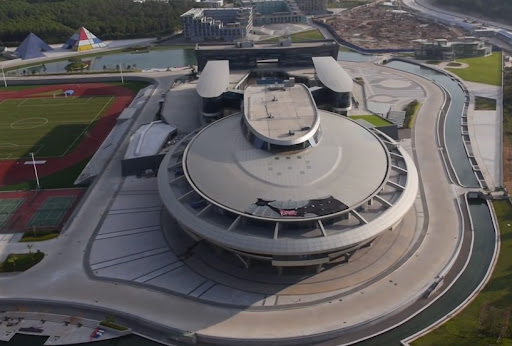